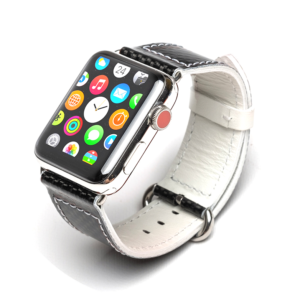 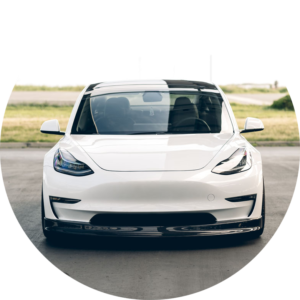 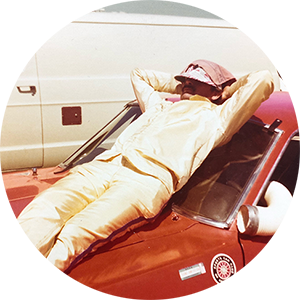 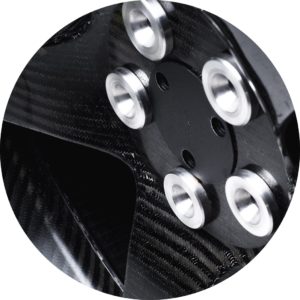 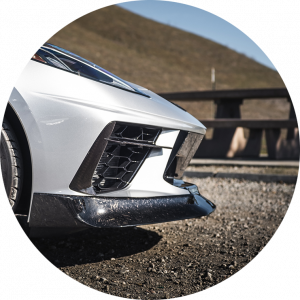 The Maier Corporation, formerly known as Maier Racing Ent was founded in 1969 by William Maier in San Leandro, CA.
The company started as an idea to supply Mustang enthusiast with parts for their Ford Mustangs that came from the early days of the Ford Racing performance parts.  William, known as “Bill” bought a 1968 Ford Mustang off the dealership floor in 1968, took it home and stripped it of all the unnecessary items like interior panels.

He started to buy, design or create a long list of parts that helped him eventually achieve the “DRIVER of the YEAR in 1976, SCCA West Coast Road Racing (North America).  His customer list grew along with his catalog of parts, to what is now more than 600 molds for primarily Mustangs fiberglass parts as well as a full suspension kit.

In 2014, Bill’s son, Charles Maier took over the business and has slowly changed the corporation from one division to Maier Corp where there are new divisions within one umbrella.  Maier Racing is the original of course, combined with the carbon fiber accessories line, the electrical vehicle line and last but not least the odds & ends of special projects for customer’s outside the core.

Feel free to contact Maier and discuss agendas that may fit with your goals.